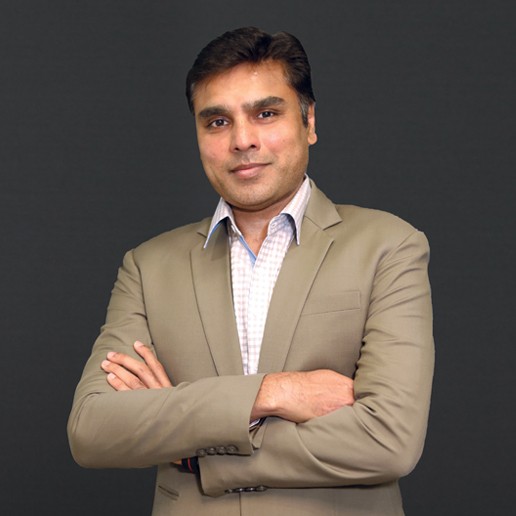 Mr. Dhaval decided to join the real estate world of Ajmera in 2003 after completing his MBA in financial management from Cardiff University in the UK. Dhaval Ajmera handles the responsibilities of project planning, coordination, and management. His ground-breaking concepts have enabled Ajmera Groups to forge new routes and view the world from new perspectives.

Due to Dhaval Ajmera's skill, high-end residential developments like Ajmera Pristine, Regalia, and Yogi Nagar Township in Mumbai were successfully launched. With the solid goal of making Ajmera Realty the top nationwide real estate developer, Ajmera Group has established itself in a league of its own.

Ajmera Group has completed many commercial and residential developments under his direction in major Indian cities and abroad in places like London and Bahrain. In addition, he played a crucial role in Ajmera Realty, earning the distinction of destination developer, representing a great improvement over real estate developers. 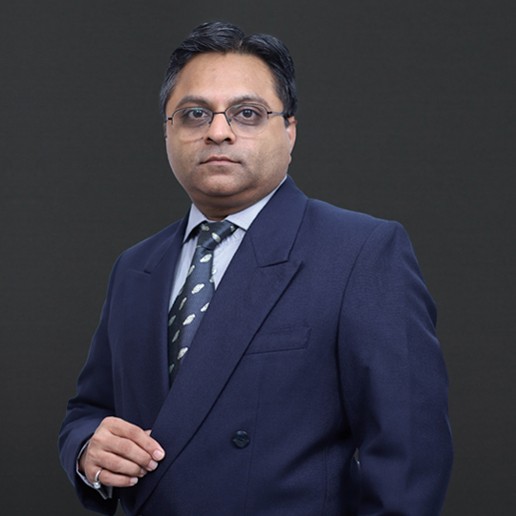 Nitin brings with him over 25 years of experience across the field of finance, taxation & accounting. Alongside being a Chartered Accountant, he is a Certified Valuer (ICAI) & Professional Member of RICS, UK. 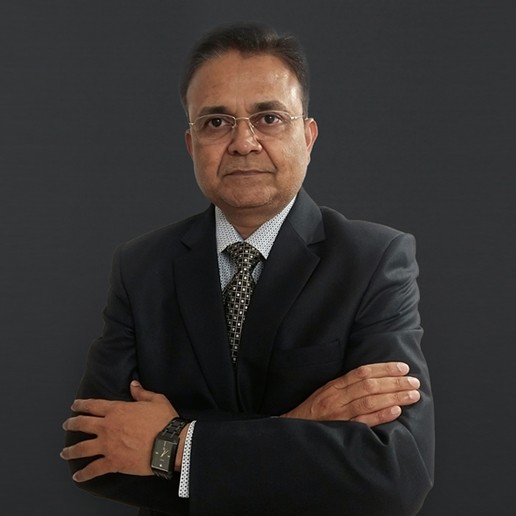 Sanjeev leads architecture and plays a vital role in conceptualization of project planning. He has also played an active role in obtaining Sanctions & Approvals, Engaging with Legal Council for Court matters & Arbitrations. 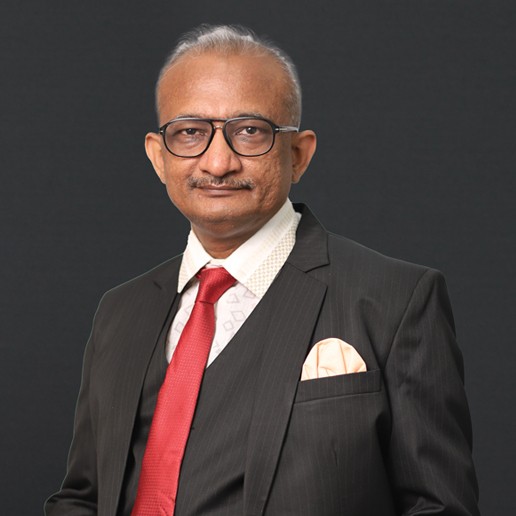 Sunil’s responsibilities include managing project planning, DRG coordination, project feasibility, monitoring approval processes and documentations. Sunil has been instrumental in the ease of doing business documentation by MCGM on behalf of MCHI. 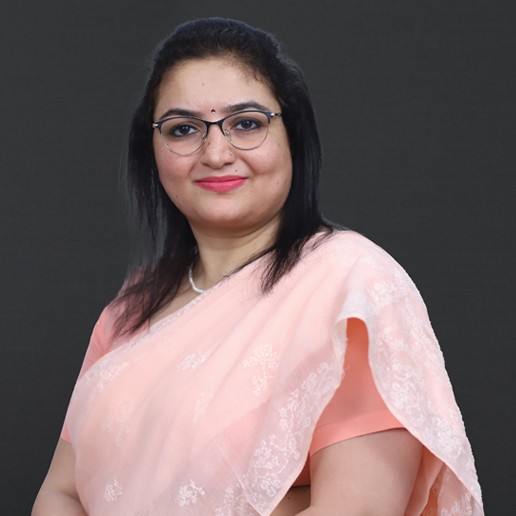 With over 18 years of experience, Shweta leads developing and implementing HR strategies and initiatives aligned with the overall business strategy of the Company. She has been instrumental introducing a number of employee centric policies and initiatives during her time at Ajmera. 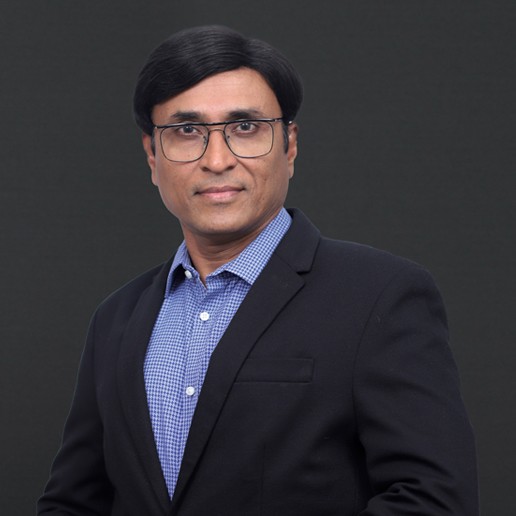 Sunil has been for over 30 years in the construction industry. Over the years, Sunil has managed and led various areas of project management including budgeting, cash flow management and project scheduling. 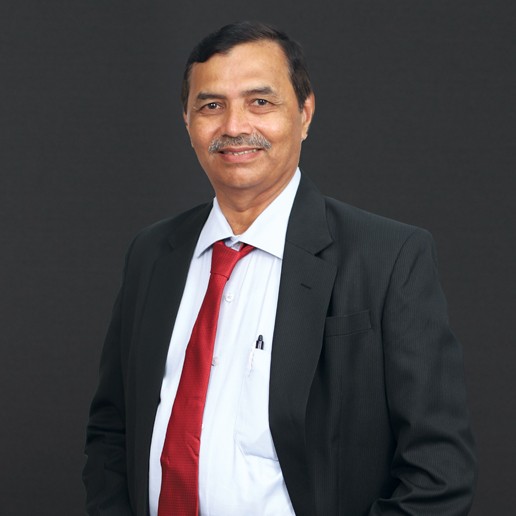 Bhavesh has been part of the group for over 24 years and has a rich experience in sales and marketing strategy planning and execution. He has been instrumental in formulating the company’s sales strategy for i-Land township in Wadala over the years.