Board of Directors - Ajmera Group

The Driving Force of Ajmera Group

The Board of Directors of the Ajmera Group are the company’s backbone. They are skilled professionals with several feathers on their caps. It is due to their leadership skills, expert knowledge and sheer determination that Ajmera Group is achieving new heights. 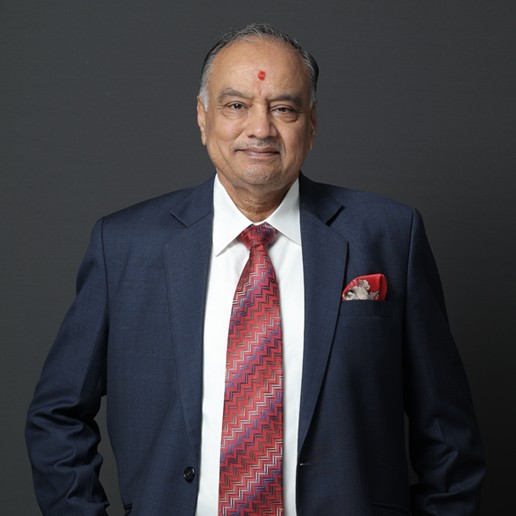 Mr. Rajnikant S. Ajmera is the flag bearer of the Ajmera Group. He is the guiding force behind the Company’s growth. Under his strong leadership and vision, the Company has achieved glorious success in the shortest time possible. A civil engineer by qualification, Mr. Rajnikant S. Ajmera has a career spanning over 45 years. He served as the President of MCHI (Maharashtra Chamber of Housing Industry), as well as in the CREDAI (Confederation of Real Estate Developers Association of India), in the capacities of President and Vice President. During his tenure, he has been influential in bringing amendments to various rules governing this industry and is actively involved in the MCHI Grievance Redressal Cell.

Apart from this, he has played an advisory role in various management and educational institutions across Mumbai and Pune. He is known for his dignity, honesty and sage advice in all walks of life and was conferred the Lifetime Achievement Award by the 11th Realty+ Excellence Awards 2019. 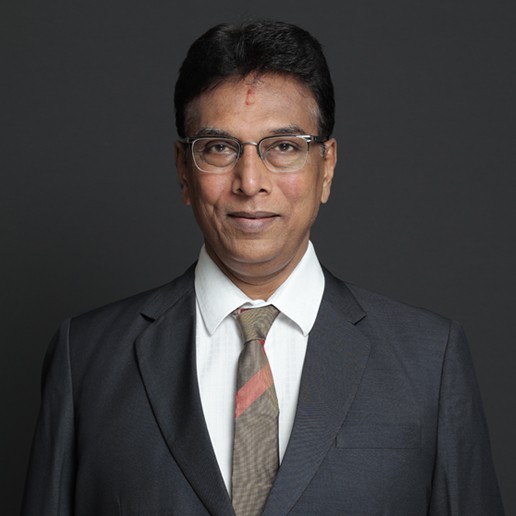 Mr. Manoj I. Ajmera shoulders the responsibility of strategic planning, fundraising and monitoring the overall growth and development of the Ajmera group. With his rich experience of 40 years and pragmatic decision-making abilities, Mr. Manoj I. Ajmera has played a crucial role in the evolution of the Company. He efficiently leads the legal matters related to various projects and has contributed tremendously towards the development of projects including Shanti Nagar at Mira Road, Thane district. 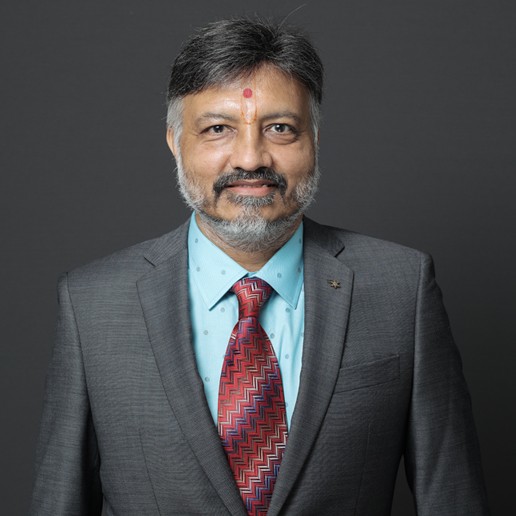 Mr. Sanjay C. Ajmera has been actively involved in the group for almost 31 years. He is well associated with business development and works in liaison with government and municipal authorities. He plays a leading role in development and construction of projects in Pune and is also associated with redevelopment projects undertaken by the Group. Mr. Sanjay C. Ajmera’s practical approach and pleasing personality have contributed to the success of various prestigious projects all over India. 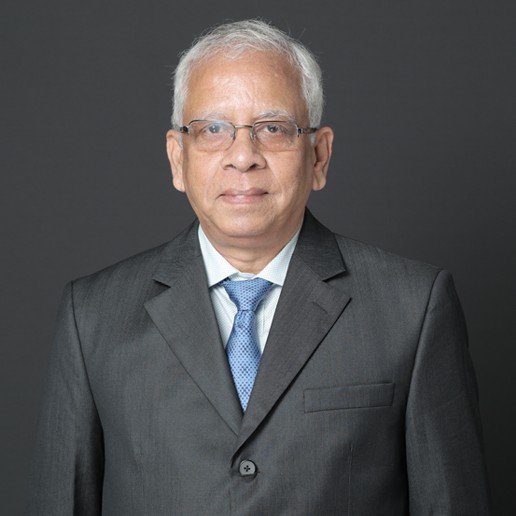 Mr. K.G. Krishnamurthy is an alumnus of IIT Kharagpur with a Management Degree from Jamnalal Bajaj Institute of Management, Mumbai. He served as the Managing Director and Chief Executive Officer of HDFC Property Ventures Limited (HPVL). Before that, he was employed with HDFC as Senior General Manager–Technical Services. He had advised international and domestic real estate funds with an aggregate corpus of ₹71 billion. He has a vast experience of over three decades in the real estate industry and has been widely consulted on industry matters. He has offered his services to the Asian Development Bank to develop a housing package for Project Affected Persons under Karnataka Urban Infrastructure Project and to the USAID (United States Agency for International Development) to build up a mortgage market in Sri Lanka. He is on the Board of Booker India Limited (A TATA and TESCO Enterprise), JM Financial Credit Solutions Limited, Vascon Engineers Limited, MMK Toll Road Private Limited, Shriram Properties Limited and Puravankara Limited. 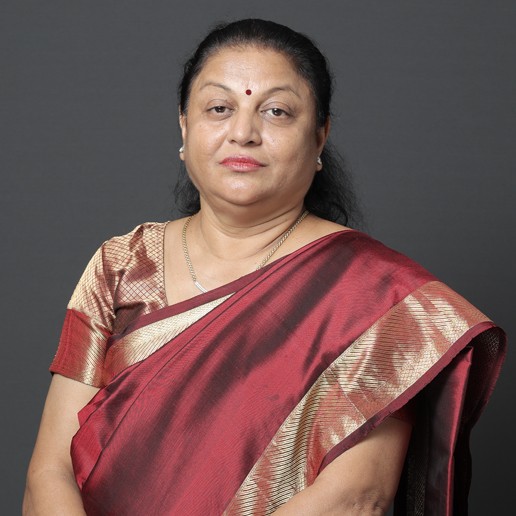 Ms. Aarti M. Ramani is the proprietor of Alpha Environs — a pioneering environmental and water management firm, with extensive government, semi-government and private projects in hand. Her firm has successfully executed large afforestation projects of forest land in Maharashtra, Gujarat and Goa. Among the firm’s many achievements are landscaping, water management, soil conservation and self-sustainable plantations for India’s first private SEZ in Gujarat. The firm also specialises in CRZ consultancy. 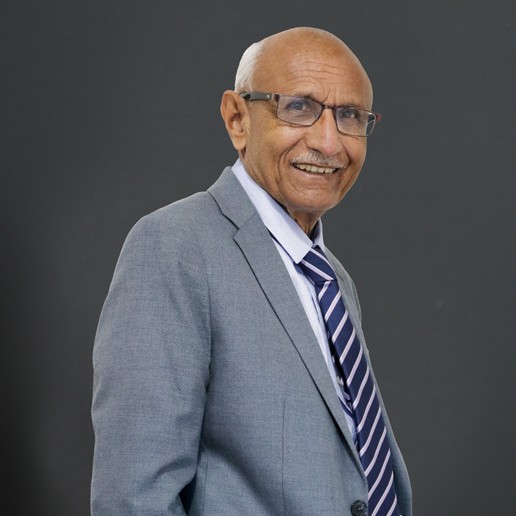 Mr. Ambalal C. Patel, a Metallurgical Engineer from the Indian Institute of Science (IISC), Bengaluru, serves as an Independent Board member of major Indian corporates such as Sumeru Industries Limited, SAL Steels Limited, Jindal Hotels Limited and Shree Precoated Steels Limited. He started his career with Gujarat Mineral Development Corporation Limited (GMDC) in 1969. He joined Gujarat Industrial Investment Corporation Limited (GIIC) in the year 1973 as a Technical Advisor, serving the corporation for over 30 years until his retirement in 2004. His vast knowledge and experience continues to guide the Board of our Company.